ANPHIETOM PRODUCTIONS: is a new Sydney leading independent production company, developing and producing content in a TV or feature-length documentaries styles and narrative short-form feature films. Our motivation is to make a movie with purposes: creating and producing environmentally or humanly conscious films that would capture the hearts, minds, and souls of the audience. We firmly believe the power of documentary film is grounded in its capacity to help us bear witness to someone else’s journey and help us connect and inspire us to take action that will change the world. OUR MOTTO: -"If you want to go fast, go alone. if you want to go far, go together. "

Born in the suburbs of Paris, Sandrine grew up in Bordeaux. A desire to make films in her adolescence had been instilled from a very young age, and it is her constant call for adventure and discovery which will eventually lead her into the film industry. In her early twenties, she travelled around the world, lived in New Caledonia, though Australia’s charm made her call that country home. She worked for the popular Sydney based radio station “Eastside Radio” on the show “Forever French” which was highly appreciated by Francophile listeners. She worked as an actress and director part of the French theatre company association “Le Petit Théâtre de Sydney”, working on numerous shows in Sydney. In 2013, she got a diploma in Film and TV from Tafe North Sydney and crewed on numerous short films around Sydney. Though in 2015, when the Melanesian archipelago was hit by cyclone Pam, Sandrine took charge and lead her team through the different parts of Vanuatu affected by this disastrous cyclone. Sandrine’s first directorial documentary film is born: Pamdemonium. 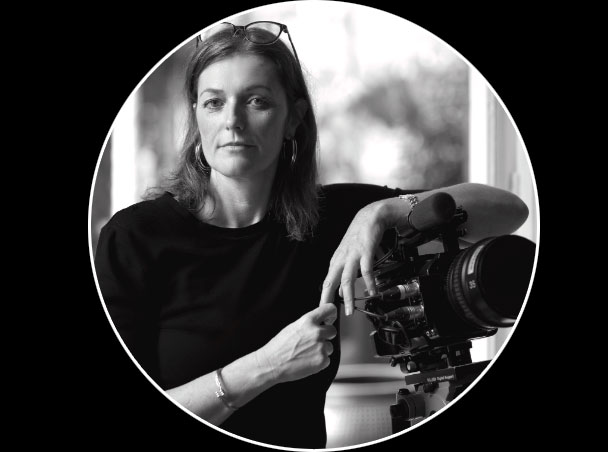 Sophie was born and raised in Belgium. As she felt the call for adventure, blue skies and wide-open spaces, she left Belgium and moved to the French West Indies (Guadeloupe) then to Australia. Since 2011 she’s calling Sydney home.

She started theatre at high school and was part of theatre productions every year. In the Caribbean she joined the Courtes Lignes Theatre Productions, her major role with them was Laura in “Between Two World” by Eric Emmanuel Schmitt.

Always keen to learn, once arrived in Sydney she studied Screen Acting, Script Writing and Filmmaker at NIDA as well as Film Director at AFTRS.

As a screen actor she featured in:

On stage, she performed in:

As a film director, she worked on: 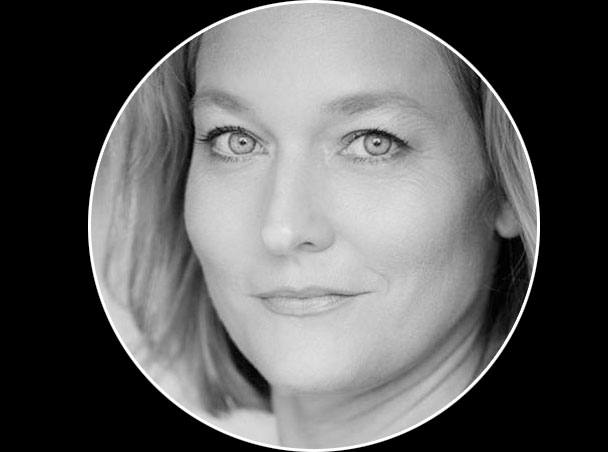 Passionate about creativity and raised in a musicians atmosphere, Louis Piazz started his artistic life at young age when he lived in Brazil. After being involved in several band projects, amongst them the successful Molungo, an authorial group that research Afro-Brazilian rhythms and regional cultural manifestations, he settled in Curitiba, the new epicenter of music production culture in Brazil, and started to record and produce the most powerful concoctions of artists have come across in recent times. In the first 5 years of career he had already signed over 50 projects. Not being scared of crossing boundaries, Louis does not limit himself to one style or direction, and speaks a vivid musical language.
Always looking for new productions and collaborations, in 2014 he design and launched a Boutique Audio production company called Toro Creative Audio where developed and delivered over four hundred audio productions for various agencies and video production companies including JWT, Master Roma Waiteman and The Youth.
With a wealth of knowledge and experience internationally and an intimate understanding of creative process, he is set to truly make a mark with his distinctive take on audio production. As a Creativity Coach Louis Piazz aims to help artists to shape the public’s appreciation and understanding, creating truly memorable experiences that transcends passion and emotion to deliver unforgettable sound excursions.
Zapping back and forth through the musical galaxy that makes up his universe of sounds, Louis Piazz is always surprising with one or two additional new gimmicks which makes checking out his new releases so worthwhile. 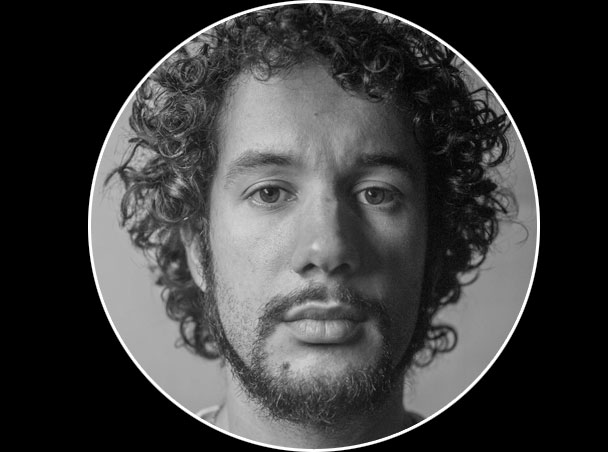 I am a freelance audio engineer, location recordist and music composer based in Sydney, Australia. Over the years I’ve been involved in music and sound production for projects large and small. 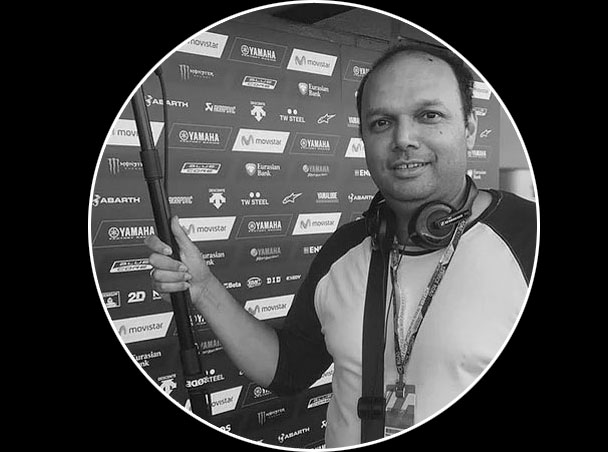